Theo Fleury: It’s What You Leave Behind 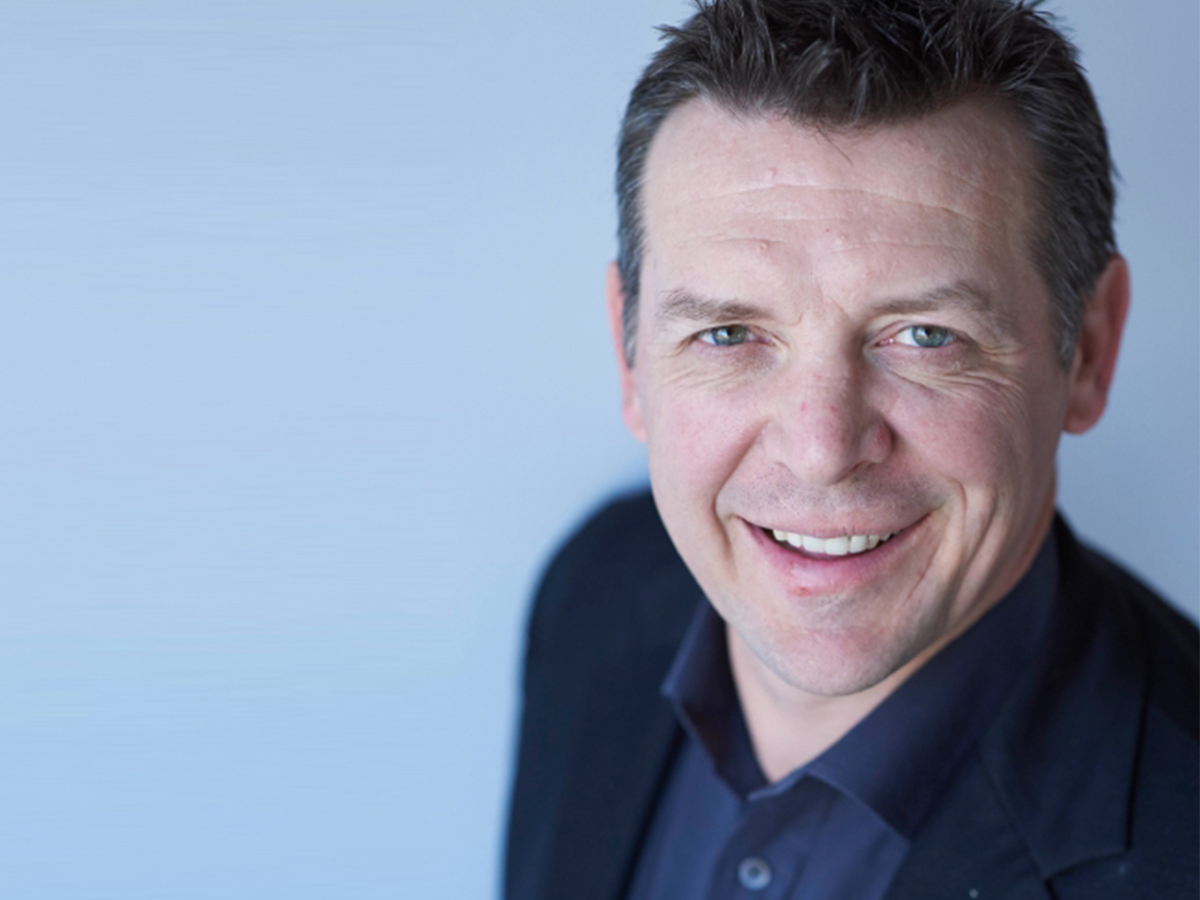 Former NHL great Theo Fleury is a seven-time All-Star, Stanley Cup Champion and an Olympic Gold Medalist. On the ice, he had numerous successes. Off the ice, he battled addiction. In his 2009 best-selling autobiography, Playing with Fire, Fleury opened up about the sexual abuse he experienced as a teen leading to his struggle with addiction and mental health.

The truly remarkable part is that he didn’t end up crumbling under this massive adversity. He took the opportunity to take on new challenges and reinvent himself. He now speaks all over North America and tries to inspire leadership, teamwork and resilience. An agent of change, he also works with different organizations and community groups to support people trying to overcome trauma, mental health and addiction. His efforts have landed him a Canadian Humanitarian Award and the Queen’s Jubilee Medallion.

GO MAGAZINE: What are some of the best lessons you learned from playing hockey and how do you still use these things in your life today?

THEO FLEURY: Everything I have I received from the game of hockey. The three biggest lessons that I’ve learned are respect, the importance of loving and caring for your teammates and the third is consequences and that we’re all responsible for our actions and our decisions.

With your Playing with Fire book you took your own tragic experience of childhood sexual abuse and exposed it publicly at a time where a lot of sports figures would not have come forward. You were also able to use it as a vehicle to help others. Can you tell us a bit about that journey and any revelations you had along the way?

I really had no idea why I wrote the book other than I wanted to get some things off my chest and maybe expose the truth of my story. But from that, I found the true purpose for my life. I got completely run over by people after I told my story, and I was completely unprepared for the magnitude of sexual abuse and the impact that it has on people, society, family, friendships and relationships.

You’ve said before that the best way to overcome adversity caused by mental illness, addiction and abuse is to gather people and communities together and talk about it until it becomes a ripple effect.

Lots of people have lots of different theories about how to deal with trauma, mental health and addiction. But for me, the simplest way of dealing with any one of those issues is through community. We have a foundation here in Calgary called Breaking Free Foundation and we run two programs based on trauma, mental health and addiction. We’ve actually saved five people from committing suicide with a real simple program which is basically a community that helps people connect and be with one another.

I’ve been around this subject for 10 years now, and the more I travel and meet people, and the more we do events and talks I see how important these human connections and different communities are. I’ve been a part of some amazing conversations in big groups that have tremendously helped a lot of people.

What advice do you have for anyone trying to overcome any type of adversity in their personal or professional life?

I’m an agent of change and encourage people to put a voice to their pain and suffering. When I put a voice to my pain and suffering, that’s when I found freedom and that’s when I found other people who have experienced the same thing as me. I always tell people to never give up and to surround themselves with good people. I know those things are cliché, but they’re true.

You possess a remarkable ability to keep reinventing yourself and taking on new challenges as an author, motivational speaker and with all your philanthropic work. Why is it important for you to keep moving forward and continuing to take on new projects?

I do the very best that I can one day at a time. I try to live in the present as much as I can and when I do that, I have less fear and less anxiety. I get less depressed when I’m focused on trying to live moment by moment.

When the universe presents opportunities for reinvention, I take them. I think we all need to reinvent ourselves over and over again because as we grow and learn, we need to try different things. This is what helps us move forward and grow.

When you’re living moment by moment and taking opportunities that are given to you, does that make it easier to embrace change?

There’s no question. And when I do have challenges now, I realize that they’re being presented to me because I need to grow. I need to continue to get better. And so instead of looking at them as burdens I look at them as these amazing opportunities to grow and evolve and become calmer and a better listener.

For any person that is in a position to help others, the greatest skill you can acquire is listening. Nine times out of 10, when people approach me to tell me their story, I don’t have to say anything. All I have to do is hold the space, be present and be attuned to what they’re saying. This person has been carrying this story around for the majority of their life that’s caused them pain and suffering and all kinds of relationship problems. If they feel safe enough to approach me and tell their story, I need to be a good listener. That’s a skill that I didn’t have before and I didn’t realize how important it was.

You’ve won lots of awards for the things you’ve done on the ice. With all the work you’re doing now, how do you define success?

My new addiction is helping people. To me it’s remarkable how each and every day there’s always that one person who’s put in front of me that needs help. And when you change one person’s life they become empowered, they become a part of the group and they become an advocate. And the more advocates we have, the louder our voice gets. And when your voice gets loud enough, change happens. That’s when you move mountains. That’s when you take those people from desperation to inspiration and it’s the coolest thing to witness.

We’d like to ask you an insurance question. Is there anything you’d like to see changed about insurance?

I think a lot of services we need to protect ourselves have priced themselves out of the market. That some people have to go without insurance because they can’t afford it makes no sense to me. For example, when it comes to mental health, people only get three sessions with their therapists in a year. That’s not enough.

We have one last question for you. Do you still keep up with hockey now that you’ve been away from the game for so long?

When I retired from the game I wanted to get as far away from it as I possibly could because I wanted to make a bigger difference and a bigger impact in the world. I’m still a fan and I still do watch hockey. But at the end of the day, hockey is just a game. It’s not life and death. All those things I thought were important when I was playing are really not that important. What’s important in life is what you leave behind. Did you leave things better then when you came is sort of the mantra. I’m so focused on healing and helping other people heal. That’s what I do now. If we can get on top of this and help people heal, that’s the best thing that I’ll have ever accomplished in my lifetime.