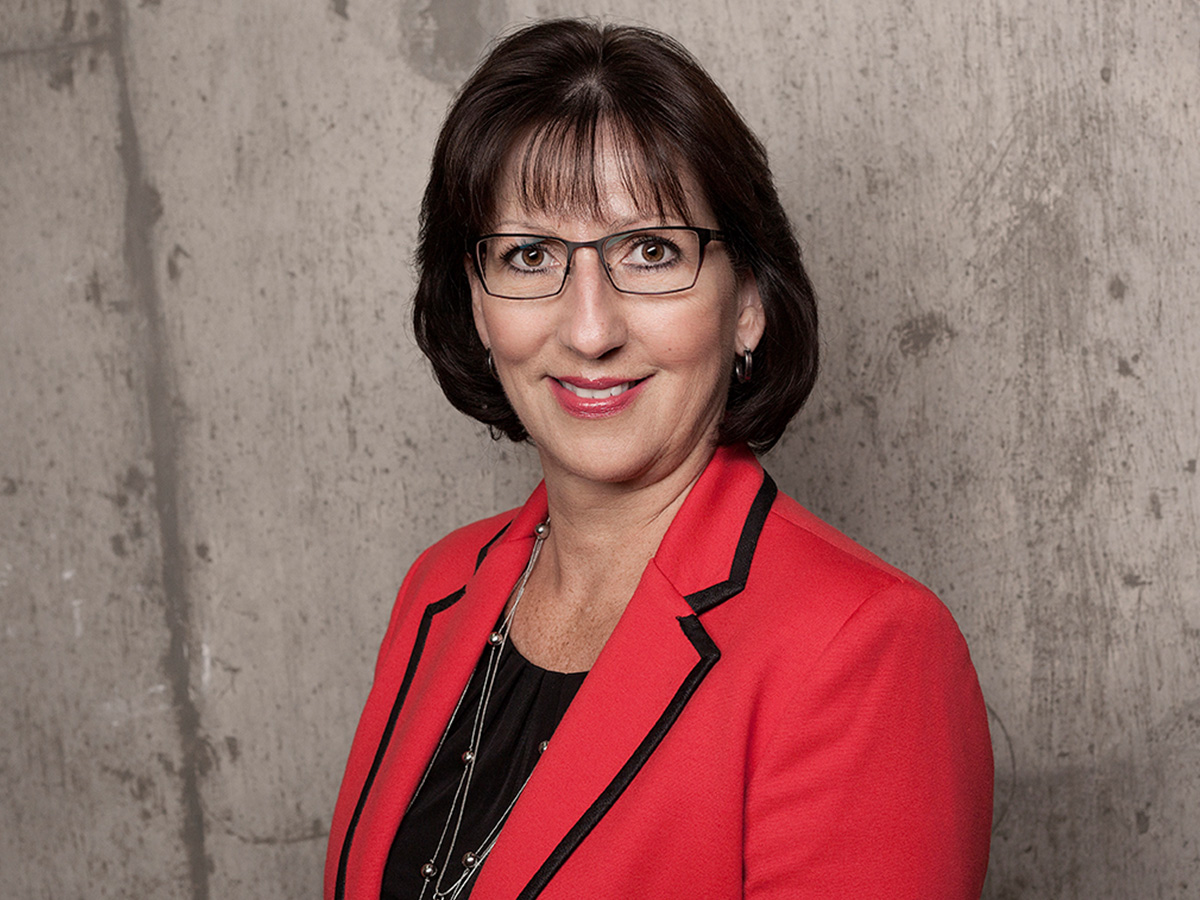 Gore Mutual Insurance Company is proud to announce that it has been included on Canada’s 2019 list of Best Workplaces Managed by Women.

This special designation came after a thorough and independent analysis conducted by Great Place to Work Canada. The companies included on the Best Workplaces Managed by Women list were chosen based on direct employee feedback from the hundreds of organizations across the country surveyed by Great Place to Work. Only 43 businesses with a female President or CEO received this honour.

Under her leadership, Gore Mutual – which is Canada’s oldest property and casualty insurer – has repositioned itself as a bold and innovative company. In recent years the organization has transformed nearly every part of its business including technology, brand, pricing, products and claims. Since 2015, Gore Mutual has seen revenues increase by 30% and the organization’s overall assets have grown by more than 20%.

“The strength of our organization is our people, and we are incredibly proud of the inclusive and diverse workplace that we have built,” Sevcik said. “At Gore Mutual, 54% of our management and 64% of our executive team are female. It is important for us to have a culture that encourages everyone across our organization to use their unique talents, experiences and ideas to create innovative solutions that help us continue to go forward.”

Last year saw Gore Mutual celebrating its 180th anniversary. Never one to rest on its laurels, in October the company announced an ambitious new 10-year strategy to grow into a purpose driven, digitally led national insurer.

“Over the past five years, we have developed capabilities that can match the biggest and the best in the market and because of that, we are stronger and more confident then we have ever been. We are going to leverage our strengths and agility to continue to build our company into everything we know it can be.”[/vc_column_text][/vc_column][/vc_row] 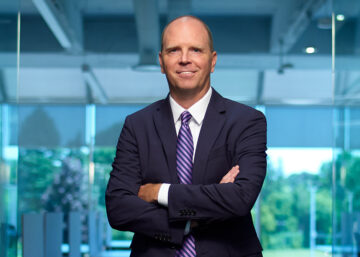 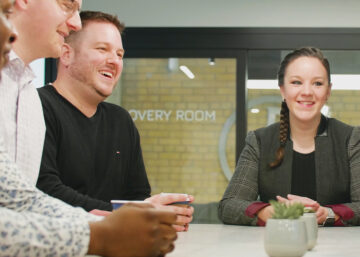