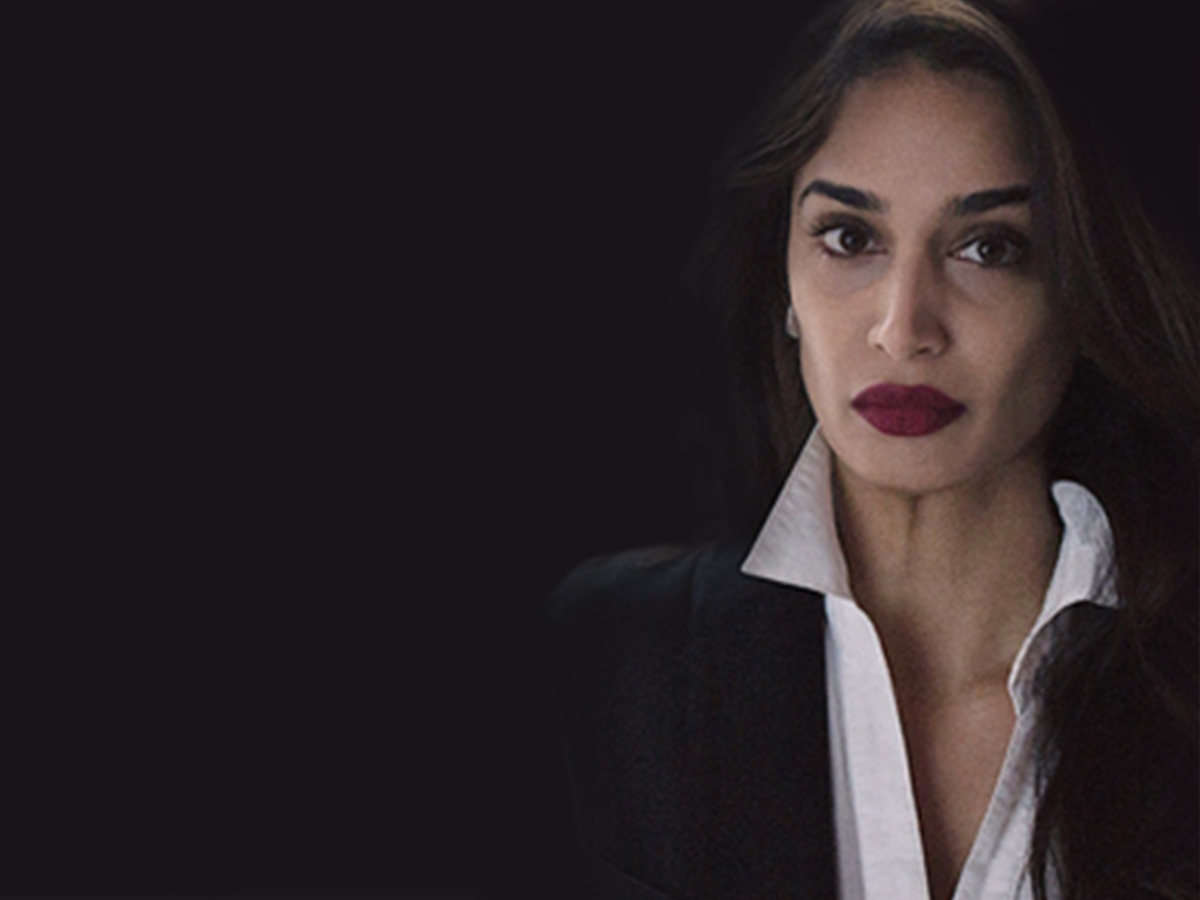 Vancouver’s Elishia Perosa wears many hats. She’s an actress and has appeared on a number of TV series including Supernatural, Psych and Continuum. She’s also a model, writer and musician too. But last year saw her taking on her biggest role to date when she became the founder and President of Resilience iAm.

Based in Vancouver, Resilience iAm is a financial aid organization for victims of violent crime and abuse that’s building survivors every day. The work Perosa has done since creating the non-profit in February 2017 is fantastic. What started her on this path is not.

Things were going really well in Perosa’s world, but everything changed one night in the summer of 2016 when she was the victim of a severe act of domestic violence that left her with serious physical and emotional injuries. Her mobility was suddenly extremely limited, and she suffered from post-traumatic stress disorder. Throughout her long recovery, she was encouraged to drop charges, to walk away and to stop challenging the system. She fought for her own treatment every step of the way.

Left feeling angry and helpless, she decided to channel her emotions into something positive and started Resilience iAm to provide immediate assistance to women and children going through the same unfortunate circumstances that she did.

During Resilience iAm’s 11 short months of existence, Perosa’s made valuable contacts with a number of highly-regarded and influential people who want to work with her to help victims of violence rebuild their lives and regain their independence including renowned neuropsychologists, financial gurus, celebrity trainers, professional athletes and more. She’s also partnered with the Ending Violence Association of BC and will start hosting workshops with them soon. And she has long-term plans to open a women’s centre that will hopefully also house an emergency unit. She’s already speaking with British Columbia’s Premier about this and has the University of British Columbia on board as well.

She has a natural tendency to look at the big picture and think big, which have been definite assets when developing her vision for Resilience iAm.

“As soon as something comes my way, I visualize what I want to do and then just dive head-on into it,” she said. “I’m the kind of person who gives 100% of me – I don’t hold back. But most importantly, I’ll do everything and anything that I can, even if it involves having to step outside of my usual comfort zone, so that I may create change and affect people.”

When asked how she’s growing her network of supporters so quickly, Perosa’s answer is simple – she’s reaching out to lots of different people online and leveraging social media.

“LinkedIn is a great connector, I’ve connected with so many people through it,” she said. “Believe it or not, most people have been so excited to jump on board. I think partially it’s the timing with violence and abuse against women being a forefront topic, and I think that my positive outlook is also very attractive and makes people want to get involved.

“I’ve heard many people say that you can’t learn these things – you’re either born resilient or you’re not. I think that’s the biggest load of BS I’ve ever heard. You just have to really realize what it is that you believe in and find your passion. After that, it just takes time and determination. Everything is attainable. You just have to work really hard and stay true to who you are.”

Perosa takes on most of the work for Resilience iAm herself, including running the organization’s website and doing all the communications. Still suffering from a traumatic brain injury caused by her assault makes this very challenging some days. But her belief in what’s she doing keeps pushing her forward.

“When I first started this, it was the only thing keeping me alive,” she said. “And I find this incredible motivation and a drive to continue knowing that I’m actually changing lives. I’ve seen it happen and it’s unreal, it’s magical and it gives me hope and keeps me going.”

With a new year upon us and Resilience iAm’s first anniversary soon approaching, we ended our conversation with Perosa by asking, “What needs to happen next?” Here’s what she offered.

“What needs to happen next is simply for men to show respect, to learn control and to honour their female counterparts in any environment whether it be at home, the office, etc. We’re slowly achieving equality within various sectors; however, there’s still much work to be done. We need to enforce office space rules, which realistically should be standard human values, about sexual harassment and abuse. It’s our place as a collective, both men and women, to turn the page. We need to address the topic with positivity, with respect and with empowerment. We need to focus upon those going through violence on any level and we must elevate them from their circumstance. In such a way, we’ll not only build up survivors, but we’ll show the abusers and offenders that we’re all standing strong together and that they cannot knock us down.”

Sounds good to us – what do you think?

Want to find out more about Resilience iAm? Visit the organization’s website here.