Keeping it Real: Alan Cross Talks about the Value of Insurance Brokers 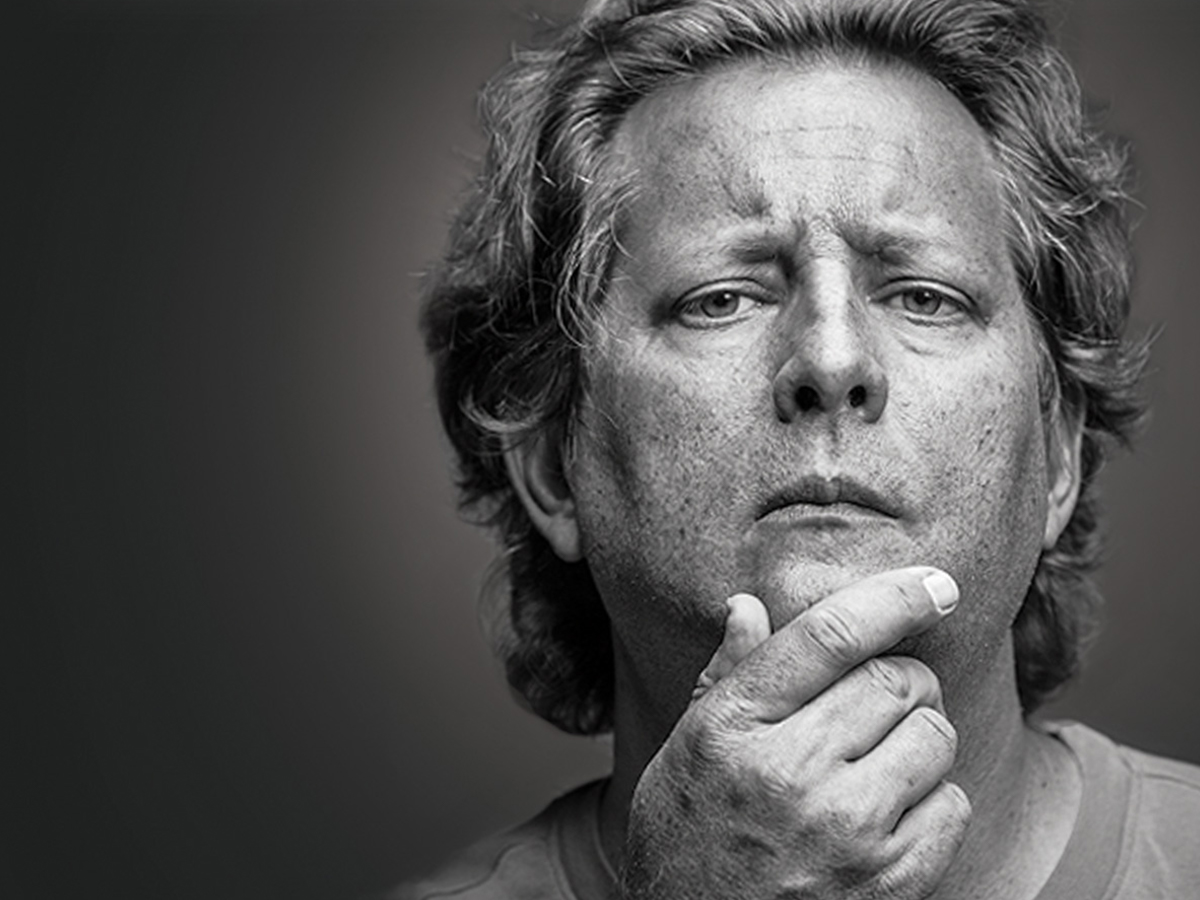 One of Canada’s most acclaimed radio personalities and the host of The Ongoing History of New Music – the country’s longest running radio documentary – Alan Cross has been at the top of his game for more than three decades. While peers have struggled to stay relevant to younger demographics as their career has progressed, Cross has seen his popularity continue to grow with listeners of all ages.

GO MAGAZINE: More and more people are buying insurance online without the aid of an insurance broker. We see similarities with how people want to engage with insurance and the way they want to engage with music. Radio is perceived as an old industry, but it’s still around despite the rise in popularity of streaming services like Spotify. How does it continue to compete?

ALAN CROSS: The radio industry knows that it’s facing a lot of technological challenges. Why wait around for the radio to play your favourite song when you can listen immediately with a streaming service? Why sit through a song you don’t like when you can just skip unwanted songs when they come up on Spotify? But streaming lacks any kind of human element, someone to take you by the hand and explain why a song/album/artist is important. Radio provides context for the music, which in turn allows the listener to build a deeper relationship to it. A stream is just a series of songs going in one ear and out the other. Radio, if done well, forces the listener to consider what they’re hearing. And let’s not forget that traditional radio is still the biggest source of music discovery ever invented.

People are buying a lot less physical music. While this has had an impact on record companies, has it opened up an opportunity for artists to become more involved in other aspects of the music industry to make money? Can you describe some of the creativity you’ve seen?

The jury is still out, if I’m honest. The middle class of working musicians has been decimated by the decline in music sales (physical and especially digital) and the rise of streaming. Lost revenues are being replaced by more touring, enhanced merchandising and a willingness to license music for commercial purposes. The whole idea of “selling out” has been turned on its head as even the smallest indie band looks to license their music for a commercial, a TV show or a movie soundtrack.

Earlier this year, Sunrise Records bought HMV. Buying more record stores seems counterintuitive. What was their thinking behind doing this?

Doug Putnam, the owner of Sunrise, is a huge music fan. He wants to recreate the notion of a music store as a cultural gathering place where people can go to participate in all things music. That might mean buying CDs or vinyl, but it could also mean buying merchandise, electronic gear or other music-related products. And so far, so good. The new Sunrise appears to be thriving

Few imagined how things like music and video would move to streaming services. There was a big pushback by the music industry to stop digital sharing (paid or not) and now it’s here to stay. What do you think the future will hold?

Streaming is now officially too big to fail. A stat from earlier this year says that the major labels are making $150 a second from streaming. Sony just released sales figures stating that the label is getting almost 40% of its revenue from streaming. The last thing the industry wants to do is see services like Spotify go away. It’s a little different on the artist side, though. They’re being forced to adapt—often painfully and frequently unsuccessfully—to these new economic realities.

You have made a lot of moves in your career. How have you managed to stay relevant to new audiences for so long?

Luck has a lot to do with it. I’ve been fortunate to make mostly right decisions when it comes to career moves. I’ve also been able to recover from career setbacks through sheer determination (desperation?) to survive! One thing that I’ve learned is to never, ever look back and rest on your laurels. Once you do that, you start to coast. And once you begin to coast, you’ve begun your slide into irrelevancy. Look forward, analyze, adapt.

What are you working on these days and what are your plans for the immediate future?

I’m fascinated by the intersection between music and technology, an interest that’s helped me increase my value as a radio person, an online personality, a consultant, a writer and independent contractor to innumerable companies. The lesson I’ve learned is to never, ever put all your eggs in one basket.

I’m pleased to say that we’ve had the same home and car insurance since 1986. I’ve been happy with the company and the people I’ve been able to talk to. Rates are reasonable, claims are settled quickly and painlessly and I’ve always been able to reach a real, compassionate person whenever I’ve had questions or an issue. The most recent form of insurance I’ve purchased is liability and property insurance for my incorporated business. My guy worked hard to find the exact policy that’s tailored especially for media people. He checks in with me occasionally to see how I’m doing. As for life/disability insurance and a benefit package, I’ve actually developed a friendship with the guy who set it up for me. He fought really, really hard for me to find a package that dealt with some pre-existing conditions, something that would have never happened if I tried to buy online.

Bottom line? Nothing beats the personal touch from a real human. Nothing. Ever.